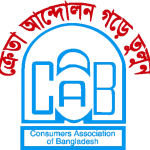 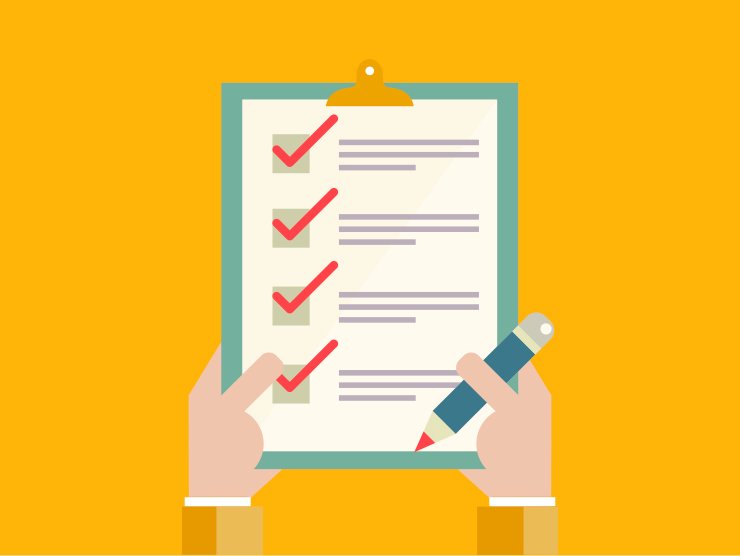 Testing of products of common use is one of the routine activities of CAB and is done with a view to make the consumers aware and conscious of the standard and quality of products they consume. It helps understand the extent and range of cheating and deprivation inflicted upon the innocent consumers by the dishonest business and vested interest groups. The findings of the test results are disseminated through seminar and press release for public awareness and action by the government. Dialogues on the findings of the tests are also made with the concerned stakeholders with a view to motivate them to take appropriate measures for maintaining quality and standards in the production and marketing of products. 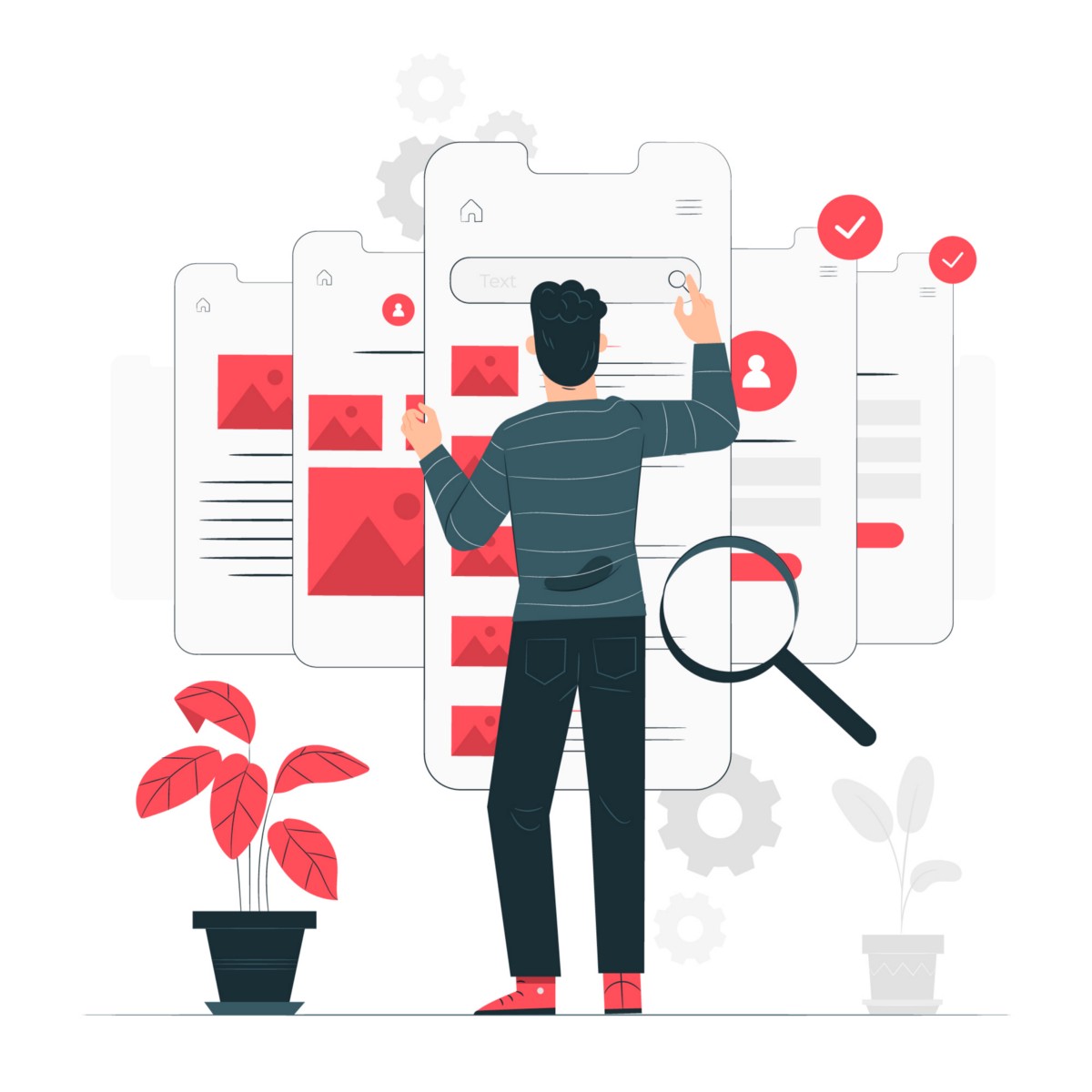